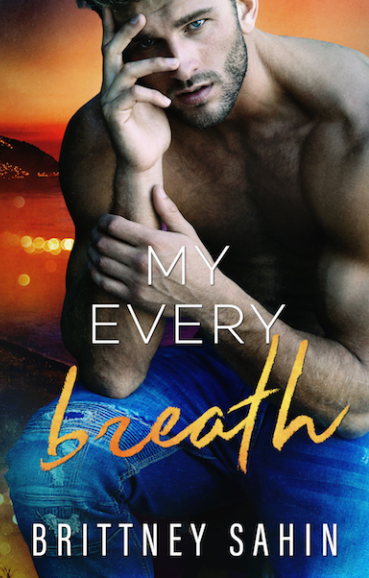 After ten years of living in the shadow of the Irish mob, Gia Callaghan wants nothing more than to escape the darkness of her life. Her burning desire for answers about her past has her constantly plotting new ways to flee. When she comes face-to-face with the one man who might be able to help her, she’ll have to decide exactly how much his life is worth.Cade King’s past is littered with questionable choices. He’s made more mistakes than he can count, but he vows to be a better man.

When he meets Gia, his structured life turns upside down, and he must decide whether he’s truly worthy of redemption. Can he protect a woman whose guard is even higher than his own, or will she end up saving him from himself?

As the tension and chemistry heat up between the two, they’ll discover that life isn’t always black and white.

A sizzling and suspenseful romance. 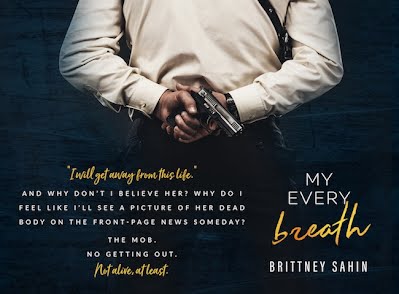 Excerpt
“I know what you’re thinking.” Her accent thickens. “I will get away from this life.”

And why don’t I believe her? Why do I feel like I’ll see a picture of her dead body on the front-page news someday?

Not alive, at least.

My eyes open at the rustle of material. She’s lifting my blazer from her lap, holding it out to me, and I catch sight of the angel wings on the inside of her wrist as the jacket sleeve slides up a little.

I almost shut my eyes again as a memory—a recognition of some sort—tries to resurface. It’s like a thin veil has dropped over my mind, taunting me with only fragments, a puzzle to figure out.

I had instructed him to park around the block from the location Gia gave me. Hopefully she won’t be noticed. And as far as we could tell, we didn’t have a tail.

But before she leaves, there’s something I still need to know. “How’d you get involved with the mob in the first place?” I finally take my jacket from her, and she reaches for the handle.

“My father,” she says before getting out and closing the door.

And it’s in that moment everything comes to me. 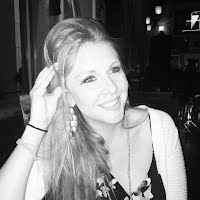 Brittney Sahin began writing at an early age, with the dream to be a published author before the age of 18. Although academic pursuits (and, later, a teaching career) interrupted her aspirations, she never stopped writing–never stopped imagining.

It wasn’t until her students encouraged her to follow her dreams that Brittney said goodbye to Upstate New York in order to start a new adventure in the place she was raised: Charlotte, North Carolina. Here, she decided to take her students’ advice and begin to write again.

In 2015, she published her first novel, Silenced Memories (The Safe Bet). When she is not working on upcoming novels, she spends time with her family. She is a proud mother of two boys, and a lover of suspense novels, coffee, and the outdoors.

2 thoughts on “My Every Breath by Brittney Sahin – Release Blitz”