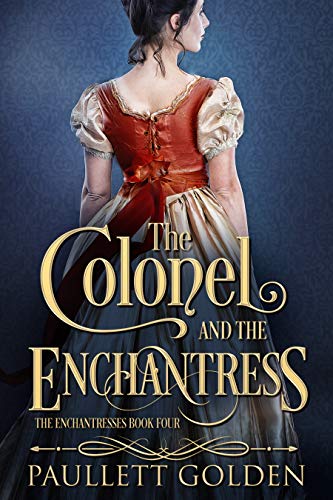 From the shadows of war, love rises.
Lady Mary Mowbrah, daughter of a duke, fell in love with a man beneath her station. When he leaves for war, determined to earn her hand as a hero, she promises to wait for him, never dreaming the man who returns will be different from the man who left.
Colonel Duncan Starrett returns from war with honors, accolades, and a debilitating injury. As much as he still loves Lady Mary, he fears a future between them is now impossible.
This is the love story of Mary and Duncan as they forge a future from the shadows of the past.
Other Books in the Enchantress Novel Series: 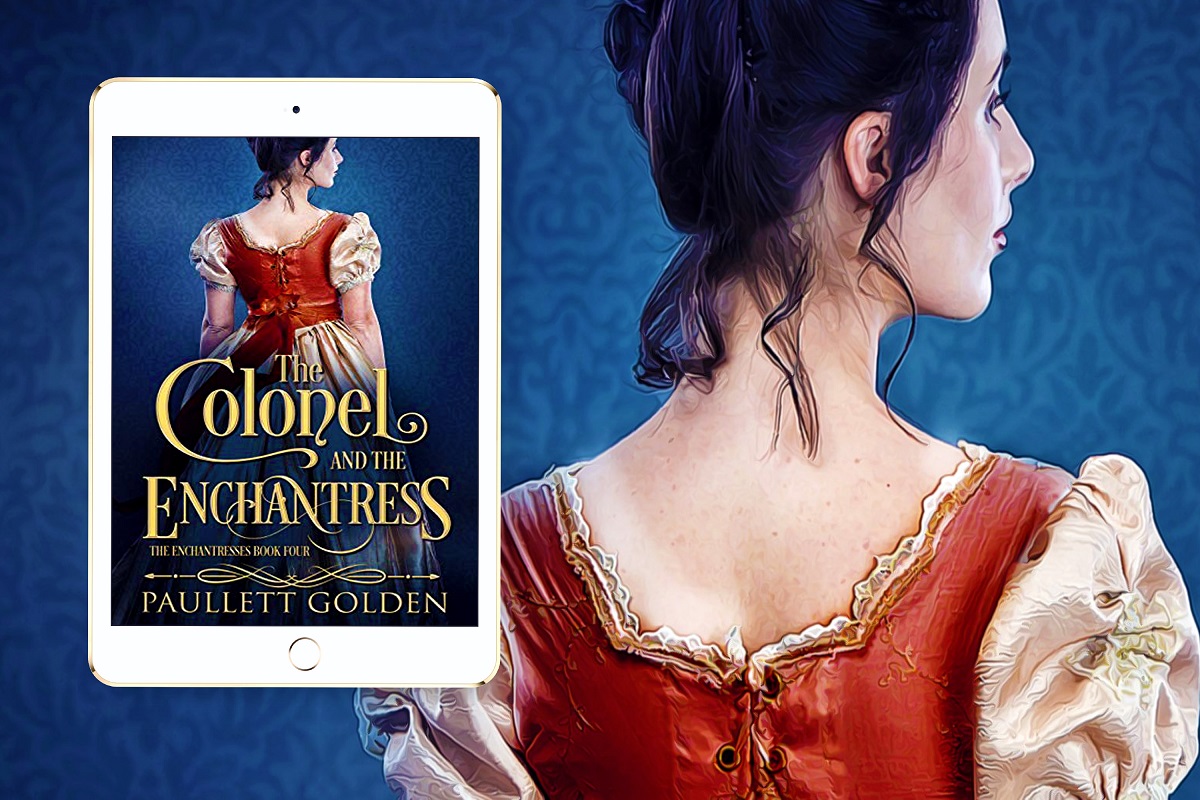 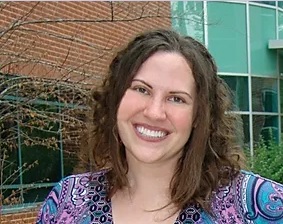 Celebrated for her complex characters, realistic conflicts, and sensual love scenes, Paullett Golden puts a spin on historical romance. Her novels, set primarily in Georgian and Regency England with some dabbling in Ireland, Scotland, and France, challenge the norm by involving characters who are loved for their flaws, imperfections, and idiosyncrasies. Her stories show love overcoming adversity. Whatever our self-doubts, love will out.
Contact Links
Website
Twitter
Facebook
Promo Link
Purchase Link
Amazon