Corpse and Robbers: A Male Housekeeper Mystery
by Stephen Kaminski

About Corpse and Robbers 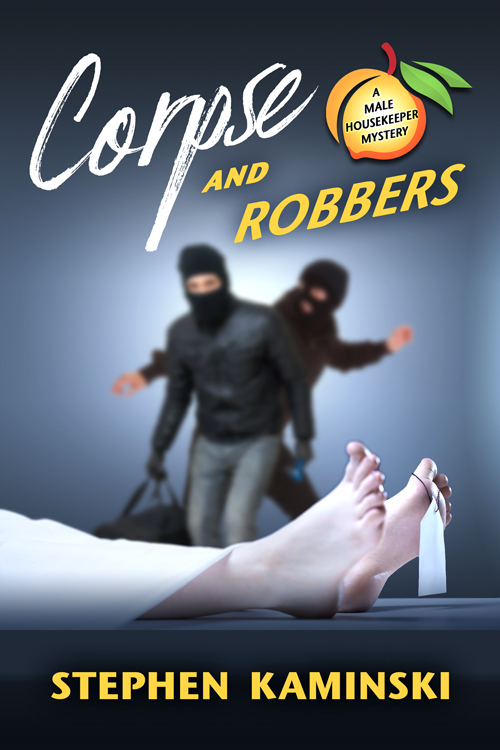 Paul Bearer & Sons has two memorial services on the schedule, but three dead bodies. When Rusted Bonnet’s funeral home becomes the site of a murder, Cam Reddick finds himself as a prime suspect. To distance himself from the allegations, Cam must untangle a host of clever cons and mini mysteries, from corpse robbing to a fine art scam to a modern-day treasure hunt. Cam soon discovers that Paul Bearer’s more closely resembles a con artists’ colony than a funeral home. With help from his ex-wife and mother, Cam ultimately unearths the most devious and deadly ploy of all. 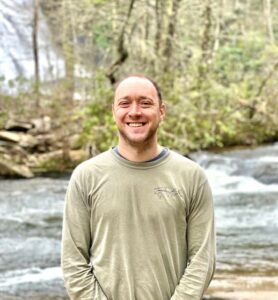 “Corpse & Robbers” (2022) is the latest of Kaminski’s Male Housekeeper Mysteries. The first installment of the series, “An Au Pair to Remember,” was penned in 2019.

Each of Kaminski’s Damon Lassard books — “It Takes Two to Strangle” (2012), “Don’t Cry Over Killed Milk” (2013), and “Murder, She Floats” (2014) — was awarded the Reader Views Literary Award for the Mid-Atlantic Region, and Don’t Cry Over Killed Milk was named Best Classic Cozy in the 2014 Murder & Mayhem Awards and was a 2013 Chanticleer Media CLUE Award Finalist.

Stephen is a graduate of Johns Hopkins University and Harvard Law School and currently serves as the chief executive officer of a national energy association. He lives with his 120 lb Swissie, Siberian forest cat, rescue kitty, and a gaggle of occasionally tolerable but always loveable humans in Bethesda, MD.

August 9 – Escape With Dollycas Into A Good Book – REVIEW